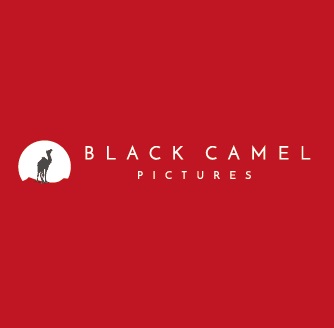 Black Camel Pictures is a leading Scottish based television, film, and also content production company overseen by two energetic and entrepreneurial producers Arabella Page Croft & Kieran Parker. Black Camel is at the forefront of film and television development & production in Scotland. The company has a six-part drama commission for UKTV and WGBH Masterpiece as well as a Sky series in production. They have a slate deal with All3Media International and a multi-project deal with national screen agency – Screen Scotland.

Complete the form below to send a message to this owner.